Frank Cieciorka was a noted graphic artist for the movement. Born in upstate New York in 1939, he was a 1964 Freedom Summer volunteer and became a SNCC Field Secretary, working to help organize and build the Mississippi Freedom Democratic Party. His woodcut of a raised clenched fist became the model for many movement graphics.

Cieciroka’s other work includes the book “Negroes in American History: A Freedom Primer,” which he illustrated; the book was used by SNCC in Freedom Schools throughout the American South. Its cover shows four hands and one fist reaching for the sky and is possibly the first use of the fist in the civil rights movement. Later Frank drew poster art for labor groups including the United Farm Workers and other labor groups, made contributions to the Peoples Press Cooperative and was art director for The Movement newspaper.

In the early 1970s he moved to Humboldt County, California and became a noted watercolor painter particularly of landscapes of his rural California home. He died at his home in Alderpoint, California from emphysema on November 24, 2008. 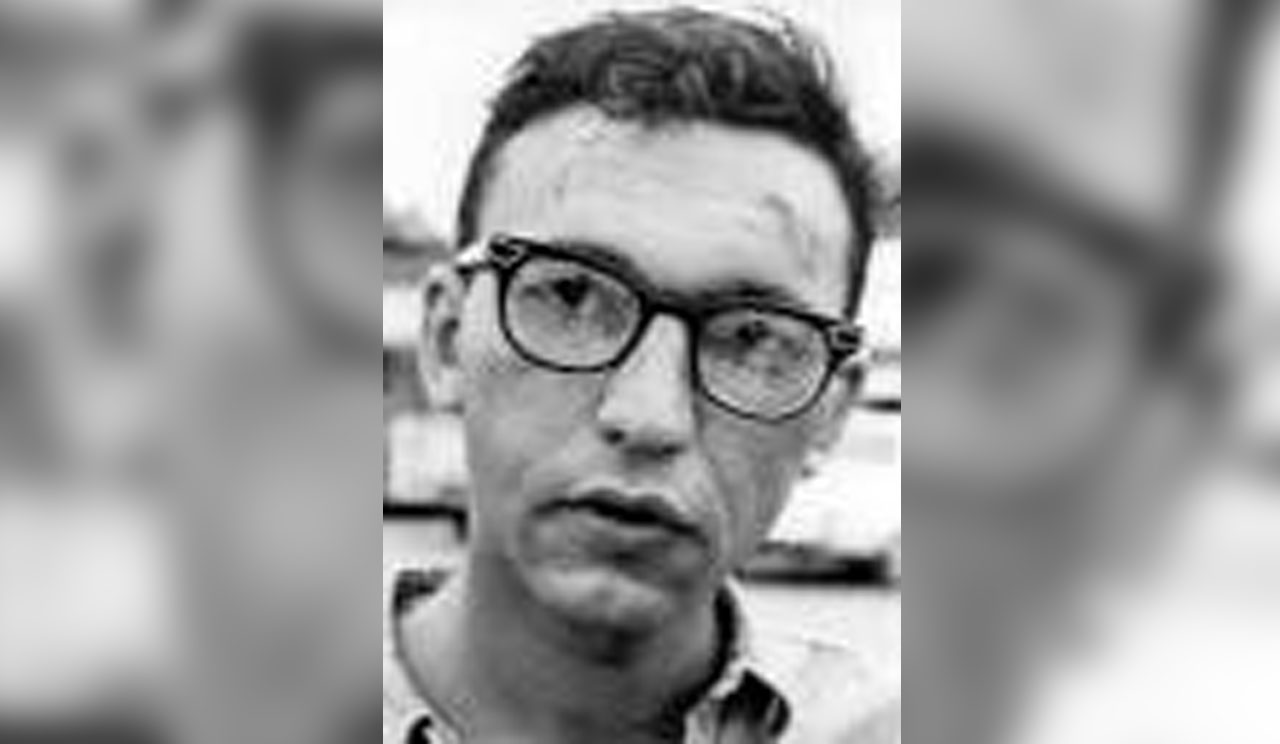