Eldridge Willie (E.W.) Steptoe was born in 1907 in Amite County, Mississippi. He had been involved in the struggle long before SNCC came to Amite County. where he lived and farmed. His experience and support for SNCC helped the young organizers.

In the 1950’s Steptoe started a NAACP chapter and held secret meetings on his farm. When Steptoe first met SNCC staffer Bob Moses in 1961, he told Moses “I’ve been waiting for you.” He offered the use of a church on his dairy and cotton farm for a voter registration school. Opponents burned crosses on his yard and threatened his life. He was a member of the MFDP delegation to the Democratic National Convention in Atlantic City in August, 1964.

Steptoe first attempted to register to vote in Liberty in the early 1950s, and after at least six unsuccessful attempts, he succeeded in 1965. 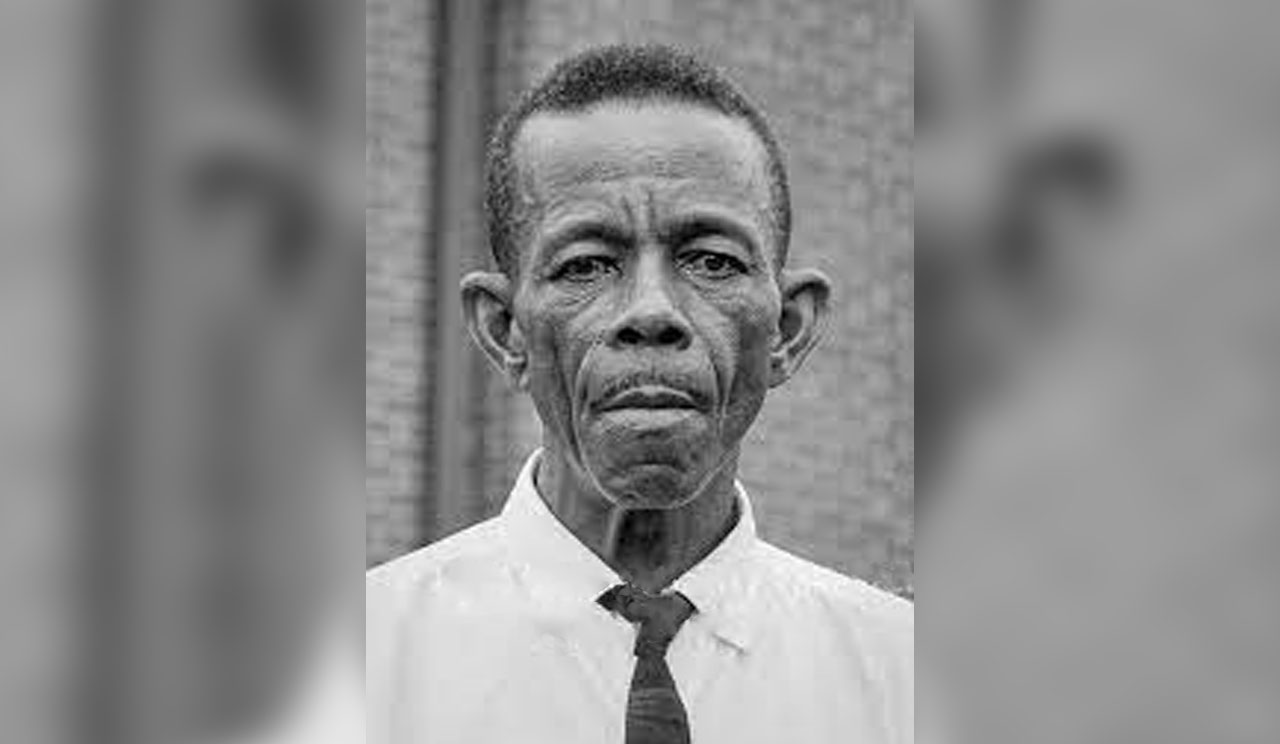