Ella Josephine Baker was born in 1903 in Norfolk, VA. She graduated from Shaw University in Raleigh, NC in 1927.

Baker worked as an editorial assistant at the Negro National News. In 1930, George Schuyler, a black journalist and anarchist (and later an arch-conservative), founded the Young Negroes Cooperative League (YNCL). It sought to develop black economic power through collective networks. They conducted “conferences and trainings in the 1930s in their attempt to create a small, interlocking system of cooperative economic societies throughout the US” for black economic development. Having befriended Schuyler, Baker joined his group in 1931 and soon became its national director.

Baker also worked for the Worker’s Education Project of the Works Progress Administration, established under President Franklin D. Roosevelt’s New Deal. Baker taught courses in consumer education, labor history, and African history. She immersed herself in the cultural and political milieu of Harlem in the 1930s, protesting Italy’s invasion of Ethiopia and supporting the campaign to free the Scottsboro defendants in Alabama. She also founded the Negro History Club at the Harlem Library and regularly attended lectures and meetings at the YWCA.

In 1938 Baker began her long association with the National Association for the Advancement of Colored People (NAACP), then based in New York City. In December 1940 she started work there as a secretary. She traveled widely for the organization, especially in the South, recruiting members, raising money, and organizing local chapters. She was named director of branches in 1943, and became the NAACP’s highest-ranking woman. An outspoken woman, Baker believed in egalitarian ideals. She pushed the NAACP to decentralize its leadership structure and to aid its membership in more activist campaigns at the local level.

In 1958 Baker was hired as Associate Director of the fledgling Southern Christian Leadership Conference, the first staff person for the SCLC. In April 1960 Baker persuaded the Southern Christian Leadership Conference to invite southern university students to the Southwide Youth Leadership Conference at Shaw University on Easter weekend. This was a gathering of sit-in leaders to meet, assess their struggles, and explore the possibilities for future actions. At this meeting, the Student Nonviolent Coordinating Committee was formedBaker wanted to bring the sit-in participants together in a way that would sustain the momentum of their actions, teach them the skills necessary, provide the resources that were needed, and also help them to coalesce into a more militant and democratic force. To this end she worked to keep the students independent of the older, church-based leadership. In her address at Shaw, she warned the activists to be wary of “leader-centered orientation.” Julian Bond later described the speech as “an eye opener” and probably the best of the conference. “She didn’t say, ‘Don’t let Martin Luther King tell you what to do,'” Bond remembers, “but you got the real feeling that that’s what she meant.”

After the conference at Shaw, Baker resigned from the SCLC and began a long and close relationship with SNCC. Along with Howard Zinn, she was one of SNCC’s highly revered adult advisors, known as the “Godmother of SNCC.”

She was a teacher and mentor to the young people of SNCC, influencing such important future leaders as Julian Bond, Diane Nash, Stokely Carmichael, Curtis Muhammad, Bob Moses, and Bernice Johnson Reagon. Through SNCC, Baker’s ideas of group-centered leadership and the need for radical democratic social change spread throughout the student movements of the 1960s. For instance, the Students for a Democratic Society, the major antiwar group of the day, promoted participatory democracy. These ideas also influenced a wide range of radical and progressive groups that would form in the 1960s and 1970s.

From 1962 to 1967, Baker worked as the staff of the Southern Conference Education Fund (SCEF). Its goal was to help black and white people work together for social justice; the interracial desegregation and human rights group was based in the South. In SCEF, Baker worked closely with her friend Anne Braden, a white longtime anti-racist activist. 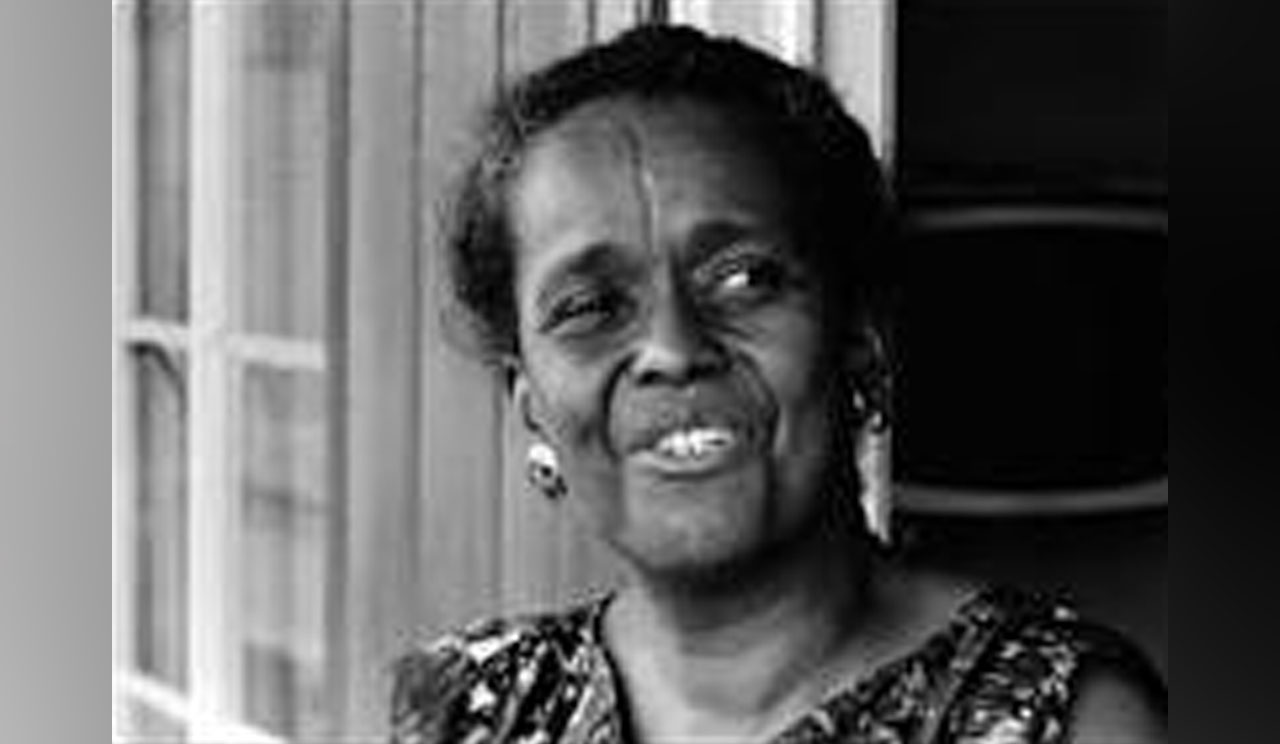