Debbie epitomized the word “activist.” She was a SNCC Atlanta staff member during the 1960s, and traveled to the Jim Crow South to desegregate restaurants and participate in other SNCC programs. At one point she was arrested and spent time in solitary confinement in an Atlanta jail. Back in Philadelphia, Debbie launched her career as a Phys Ed teacher in the Philadelphia public schools, was a leader in her union (PFT – American Federation of Teachers, Local 3), and spent the rest of her life fighting for workers, women, equality and justice, socialism and peace. She was a National Committee member of the Communist Party USA and a leader in the party’s Philadelphia District organization.

Debbie is survived by her devoted husband and activist partner of more than 50 years, David Bell, their two daughters Renee and Andrea, and grandchildren. 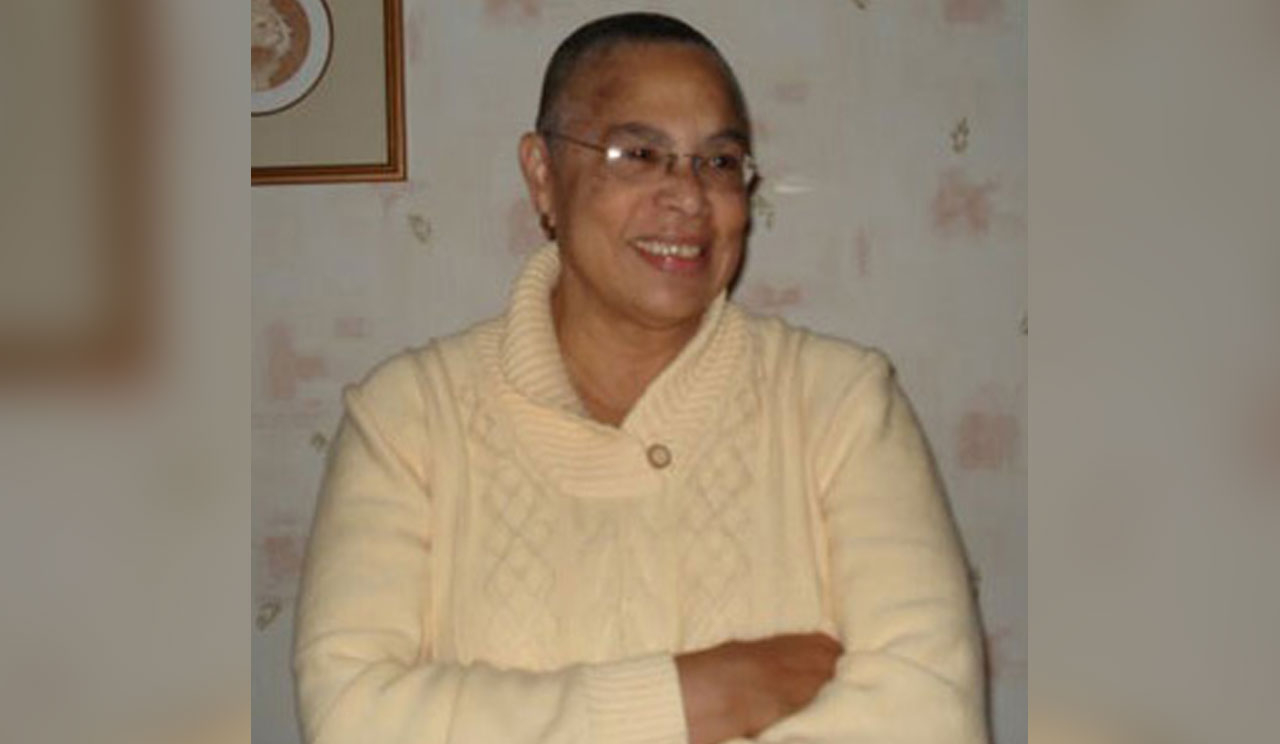