Clark was born in 1940 in Hinds County, Mississippi. She was a student at Tougaloo College when she became involved with the Civil Rights Movement. An activist with the NAACP, she was involved with voter registration efforts. Under the guidance of Medgar Evers and John Salter, Clark founded the NAACP Youth Council in North Jackson, Mississippi.
While working with the NAACP, she became special assistant to Medgar Evers, field secretary for the NAACP. In 1962 Clark resigned from the NAACP and became a field secretary for the Student Nonviolent Coordinating Committee (SNCC) to do voter registration work alongside her then husband, SNCC Field Secretary Bernard Lafayette, in Alabama. This project laid essential groundwork for the Selma voting rights campaign of 1965. She was eventually named executive secretary of SNCC. She also participated in street demonstrations and experienced police brutality in the Birmingham campaign of 1963.

In 1964, Colia enrolled in Fisk University to complete her education. She helped found the Southern Organizing Committee at Fisk University. By early 1973, she returned to Mississippi and worked on a number of other projects including the editorship of the Jackson Advocate.

Clark was critical of the way in which the Civil Rights Movement was portrayed in popular media, particularly in the film Selma, arguing it belittles student activism and does nothing to address the legacy of inequality. She was a vocal supporter of the Black Lives Matter movement, seeing it (along with the Black Power movement) as a successor to the Civil Rights Movement. 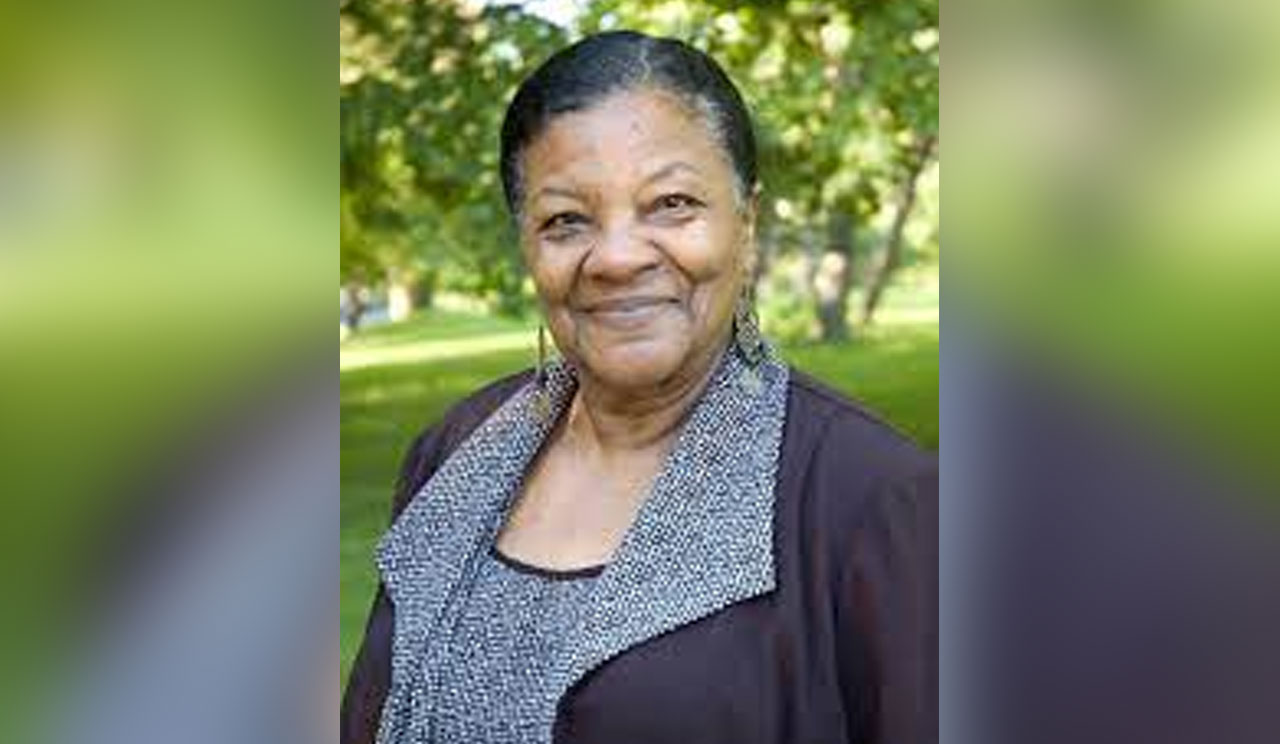