Retired history professor Charles F. McDew led his first demonstration in the eighth grade, to protest violations of the religious freedom of Amish students in his hometown of Massillon, Ohio.

McDew’s career as an activist expanded in scope while he was a freshman at South Carolina State College in Orangeburg, South Carolina. Inevitably involved in the newborn sit-in movement, he was elected as student leader by his fellow demonstrators. McDew attended the founding conference of SNCC at Shaw in April 1960 while a student at South Carolina State and a member of The Orangeburg Movement for Civil Improvement. He served as the second Chairman of SNCC, 1960-1963.

McDew was active in organizations for social and political change, working as a teacher and as a labor organizer, managing anti-poverty programs in Washington, D.C., serving as community organizer and catalyst for change in Boston and San Francisco, as well as other communities. He has appeared on countless radio and television programs as a speaker against racism. McDew recently retired from Metropolitan State University, Minneapolis, MN, where his classes in the history of the civil rights movement, African-American history, and in social and cultural awareness were always oversubscribed. He served faithfully on the SNCC Legacy Project Board, never missing a meeting. He is survived by his daughter Eva.

Listen to an oral history interview with Chuck McDew:
https://www.loc.gov/item/afc2010039_crhp0021

View another interview from 1963:
https://www.youtube.com/watch?v=ZdRQx1e3kfM 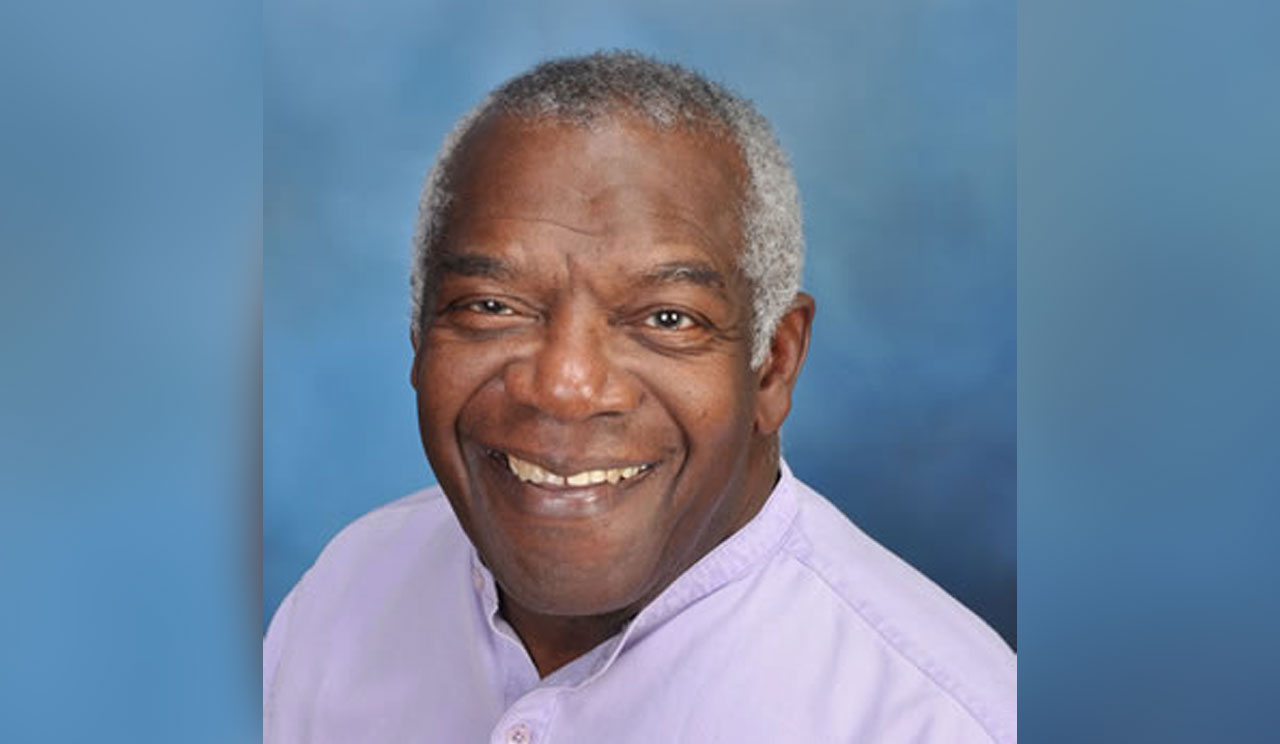