Annie Devine was born in 1912 and raised in Canton, MS. She graduated from Tougaloo College and became a schoolteacher. In 1963 she became involved in a local voter registration drive; Canton at that time had no registered Black voters.

In the summer of 1964, Ms. Devine worked with fellow activists Fannie Lou Hamer and Virginia Gray Adams to form the Mississippi Freedom Democratic Party. She was elected to represent the MFDP at the Democratic National Convention in Atlanta City, NJ, in August 1964 to challenge the white Democratic Mississippi delegation. 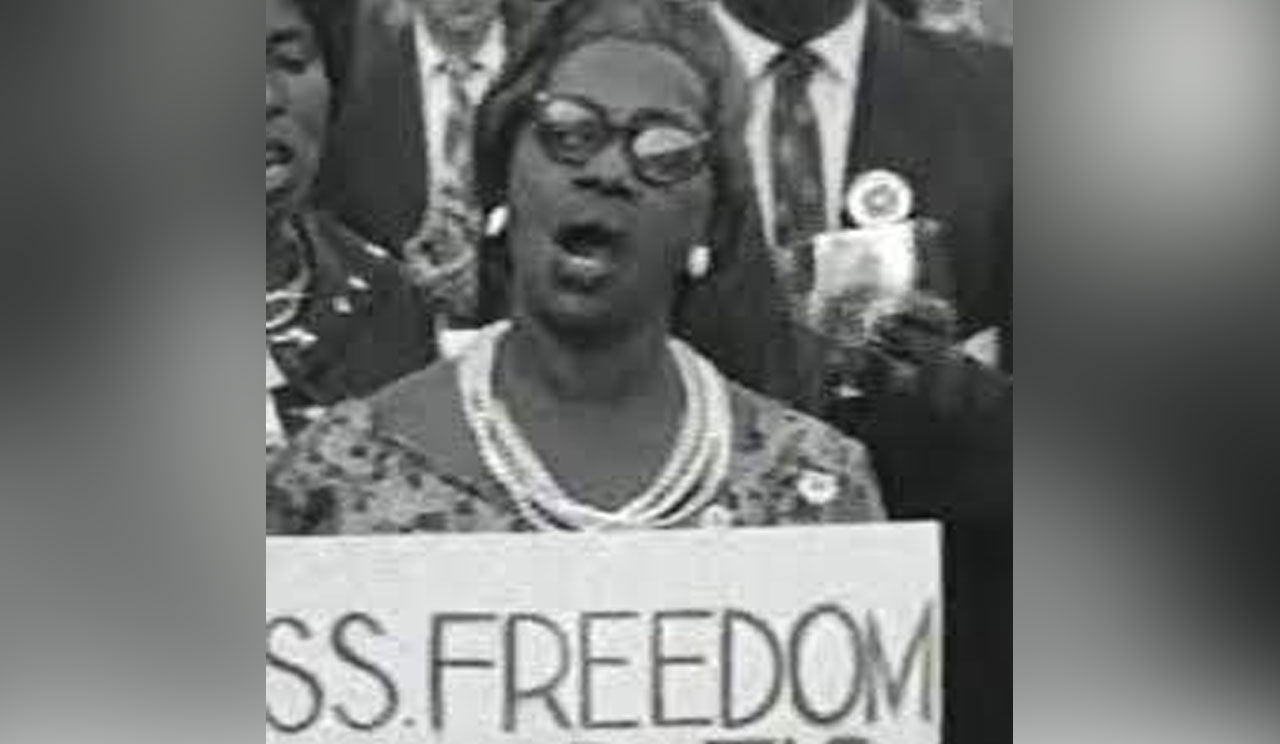